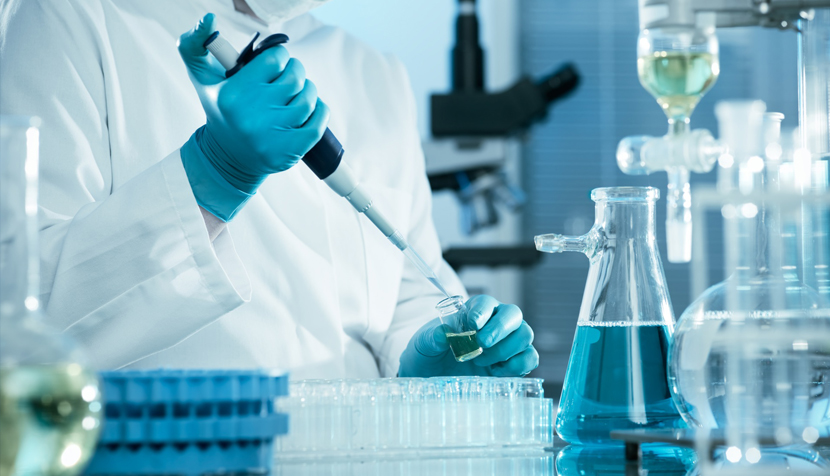 Insect Control Express is a microencapsulated suspension for the destruction of all types of cockroaches and ants. The active substance of the preparation is encapsulated in microcapsules with sizes from 5 to 80 microns. In the course of the set tests revealed a striking property of microcapsules to cling to the feet of any insect that has gone through treated surface. The size of the capsules is so small that it simply envelops the limbs of the parasite, whether it's a cockroach or an ant. And thus the insect does not feel any discomfort in this occasion, and continues to move on treated surfaces. All insects in contact with Insect Control Express, sooner or later die, with This is bringing the deadly poison to your lair. Thus, the death of the entire population is achieved. Insects disappear in for 3-21 days (depending on the degree of population and population stability). Insect Control Express is specially designed, ready to use form of modern professional means of destruction insects: cockroaches and ants. One bottle is enough to 200 m ^ 2 of the treated surface.

Insect Control Express - In the process of development, at the stage of practical research it is a microencapsulated remedy for all kinds of cockroaches and ants, it does not smell when working out and leaves no residue after treatment and drying of the working solution. And also in its composition it contains an attractant, which attracts cockroaches and ants, which helps to cope with the tasks set. It also refers to the minimum 4 toxicity class (low-hazard substances) and, if used correctly, is absolutely safe for humans and pets.